After watching season 2 of Stranger things and reading Time magazine’s article on the real MK Ultra it is clear it is all about Ascension. The background story of Netflix’s “Stranger Things” is revealing making Stranger Things one of the biggest examples of stepping OUT of a falsely controlled, or extremely EGO CONTOLLED MIND…the global awakening out of the sleep it has been in. They even make a clear reference to how the creature they are fighting is acting like the Nazis trying to come in as a “higher race” wanting to extinguish all others, a reference to the ego leading ones life over soul alignment with Source. The Time magazine article clearly goes over how this was the inception of the famed “Illuminati”, although all representing a misturn in humanity of going down the path of ego of which all are being welcomed to step out of now!

The Strangers Things series even shows how relationships, or soul contracts between soul mates and soul family, are what bring people together to get through the awakening or ascension process. 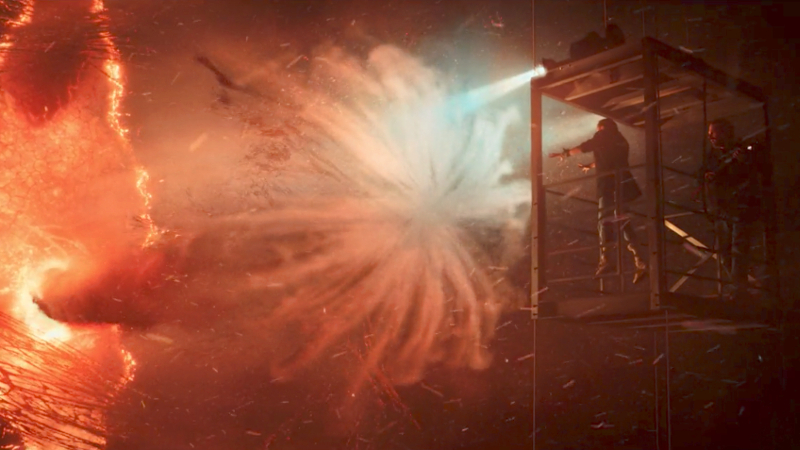 Both season 1 and season 2 are a thrilling and fun 80s nostalgic ride to Ascension in which ultimately one of the main characters, Eleven, achieves as she’s shown rising off of her feet to close the gate portal to an alternate dimension where a creature lives who wants to dominate and take over the human race, a metaphor for the ego mind that forced her into guilt and shame around who she truly is as a gifted being with high level consciousness abilities. She finally steps into her freedom surrounded by loved ones, might companions, who through her loving connection to them is called to her higher purpose of saving herself and thus everyone else out of the maddness of the ego mind(control).

Ultimately the second season shows one of the other main characters Will go through the same torture that Eleven went through to become the paranormal slave they made her who then ends up opening the gateway to the extreme ego driven or “evil” race that was actually the energy that created her. Thus what they did to Eleven she brings out into their world to see and thus Will under goes what she did all so she can finally wake up to who she truly is and who she truly can be with her abilities and awakened mind in her own grasp, once aligned with her Divine Human self again. And from that point she is then finally given the life of joy she’s been wanting, a real father and a chance at having a close loving relationship with Will.

Through choosing love over fear and sticking together as the mighty soul family they are they are all able to defeat the dark night of humanity and create a better world for themselves and thus others. 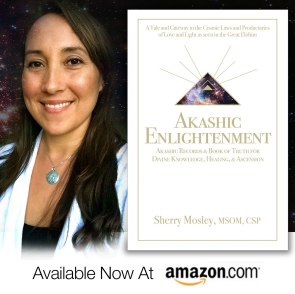