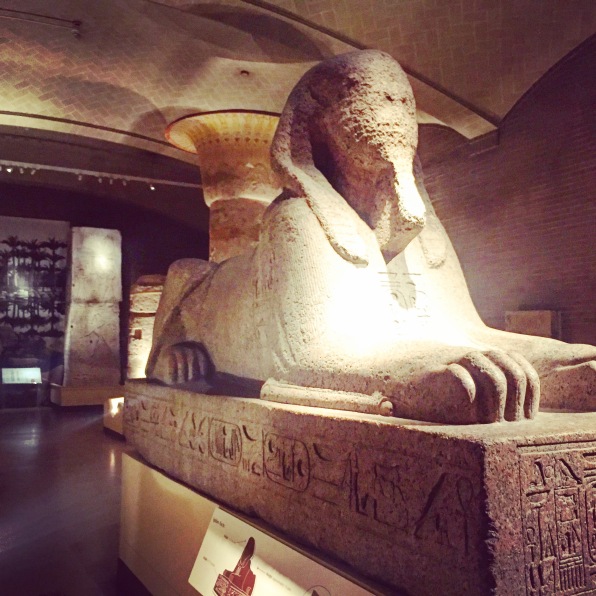 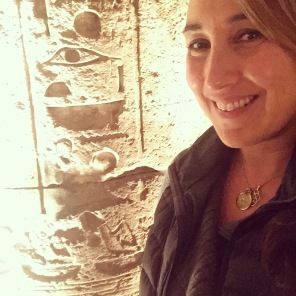 So as an Akashic Record reader it is very common for me to see other people’s past lives in Egypt during a reading. There are many here on Earth now who were there (or are there now, going along with the theory that all time is occurring at once and you are merely dropping in for a visit when you read the Akashic Records). In addition to this Edgar Casey has also said that the Akashic Records are located under the paw of the Sphinx. Personally I have not yet done a reading asking to this or to verify this. However, I have had quite a few very powerful shamanic journeys that have taken me to Egypt where I used the pyramids along with certain rituals guided by my teacher/guide there which opened up portals to higher dimensions. Afterwards was found this video that makes mention to this  sort of use of the pyramids and thus I’d have to assume that as someone who has had lives in ancient Egypt I probably was already familiar with this use of the pyramids. I will also admit that the place I was taken to in that journey felt beyond life here on Earth as we know it in day to day and I did feel I died and left my body briefly, a self induced NDE of sorts.

Furthermore, upon visiting the University of Pennsylvania Museum of Archaeology and Anthropology me and my soul companion who shared a life with me in ancient Egypt both received downloads while visiting the mummies there and saw, clairvoyantly, images of being who was mummified or a connection they had to the beyond and the Egyptians being in contact with extra terrestrials, of whom I’ve been later been told are the Pleiadians.

I hope you enjoy this video and/or gain some sort of download from the pictures taken.

If you are interested in any of your Egyptian lifetimes I am happy to read your Akashic Records on them or you can get the Akashic Enlightenment access prayer in my kindle ebook and ask to see or know about them for yourself.